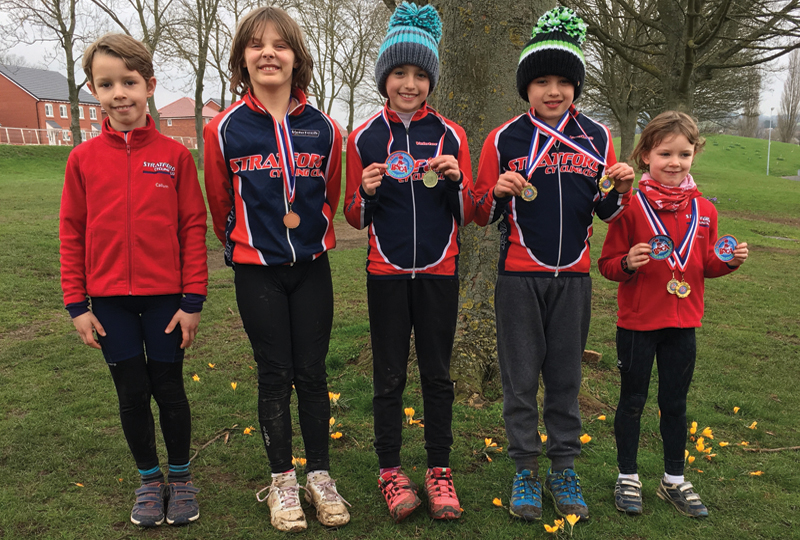 The British Schools National cyclo cross championship has been a major target for the Stratford cycling club this season especially with the event taking part at nearby Redditch, where riders attended from all over the country. The race was over a tough course with difficult terrain and obstacles, but Stratford cycling club members stepped up to the mark and finished with some great results

The age categories were especially helpful this year as unlike British Cycling they are more related to school age ranges with under 7's and under 11's etc and being a school related event they actually race under school names. In the under 7's event Tamsin Moss from Bishops Itchington School
riding in her usual determined style, won both the regional and National titles, while Zoe Parker riding for Woodloes Primary School who is fairly new to the club took part in the under 9's event finishing 4th girl in the Nationals but 3rd in the regional event.

The biggest winners were twins Harriet and Lewis Tinsley riding for Dunnington Primary school who qualified to race in the under 11 age group and excelled. Lewis dominated the race from the start finishing first in both the National and regional categories for the first time. Harriet rode a strong race and despite crashing on a difficult section got back on to win the regional race claiming a regional title for the second time.

With the cyclo cross season now complete the club has something of a crisis on its hands as road training takes over and the “off road” circuit at the Home Guard Club has not passed a “risk assessment”. Literally the tarmac surface needs redoing. This is a major problem since builders are due to take over and provide an alternative venue but because of delays nothing has developed. To raise funds to resurface the venue when it might be bulldozed next year is a problem. The club is desperately seeking an alternative location. 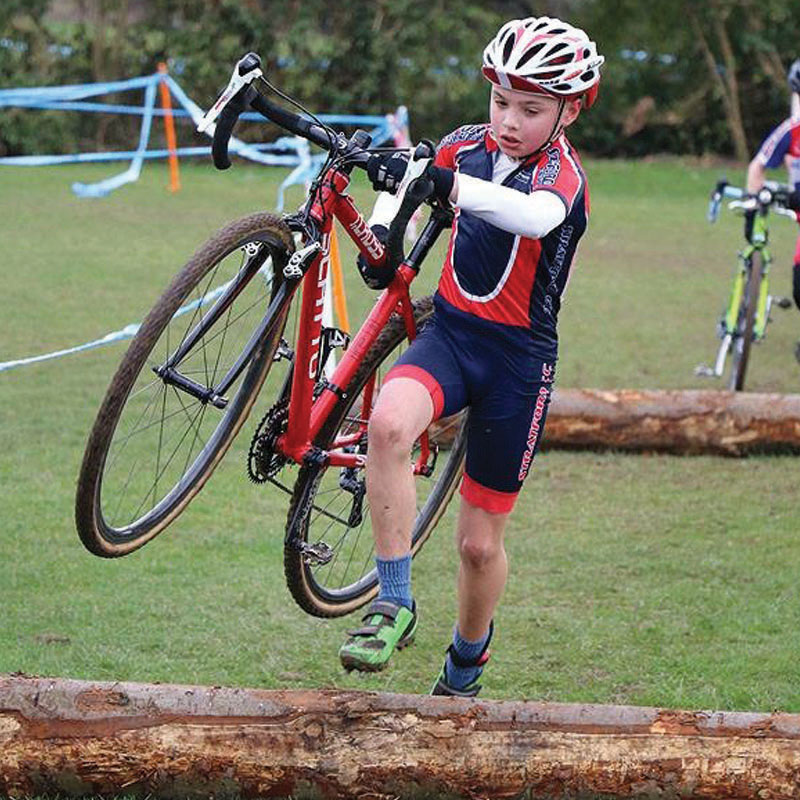