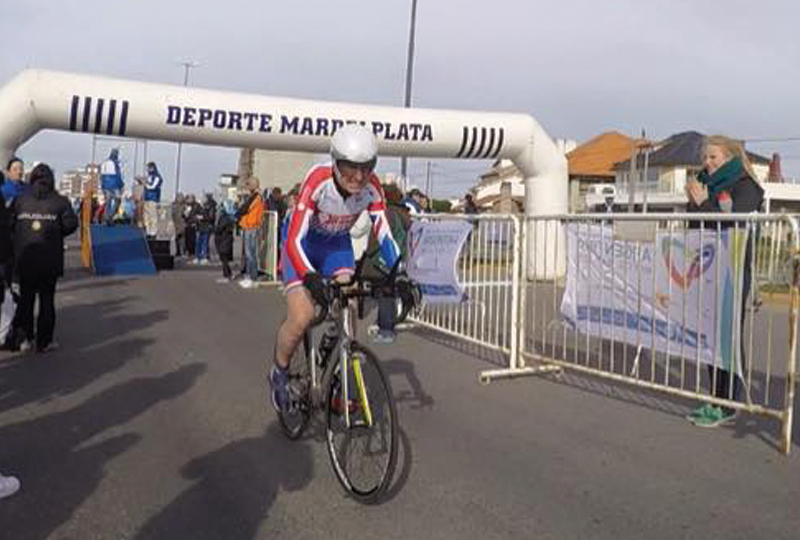 Transplant Sport (TS) are delighted to be organizing Team Great Britain and NI, one of the largest teams that will be competing at the World Transplant Games in Malaga, starting in one month.

The team, which will be the largest ever, comprises of 200 transplant athletes, including 20 juniors, 10 live donors, and 200+ supporters, These athletes, have all survived either a heart, lung, kidney, pancreas, liver, small bowel or bone marrow transplant.

One of these is Stratford Cycling Club member Declan Logue from Astwood Bank, who had a kidney transplant 18 years ago. Declan says "Receiving a kidney transplant was like winning the lottery, it meant that I was able to resume living life just like everyone else.  This year has been quite traumatic, being recently made redundant, but that has not stopped me training and aiming to exceed my best at the World Transplant Games. We're the third largest international TeamGB (after the Olympics and Paralympics), but unlike them we have to raise funds to cover all our costs - no lottery funding for us.

The World Transplant Games, take place every 2 years, and are supported by the International Olympic Committee. It represents the largest organ donor awareness event in the world, featuring a week of 17 sporting events. Team Great Britain will join 1000 other transplant athletes from 60 countries across the globe.

Lynne Holt, Team Manager said: “We aim to exceed the 127 Gold medals won at the World Transplant Games in 2015, and to bring home the Trophy for the best team! These athletes certainly deserve the same recognition as the recent Olympic and Para Olympic Games, Inspite of the constant training, fitting in work, school, exams, publicity and hospital clinic appointments, these athletes receive no government support, and have to raise the £1500+ themselves. Sadly, many could not accept their place on the team, because of the heavy financial burden. The team are supported by management, coaches, captains and a medical/physio team, all who are volunteers and are also self financing.

However, their motivation to be ‘Fit for Life’, the opportunity to represent their country, celebrate life and in doing so, paying tribute to their donors who gave them life, is the goal. The experience will ultimately be a rewarding one for the athletes, the supporters and the management team!”

Lynne added: “Not only are these athletes ambassadors for our country, but they are also representing the charity, Transplant Sport,  and hope to raise awareness here in the UK and globally, of the need for more people to sign on to the Organ Donor Register and discuss their wishes with their family and friends”. 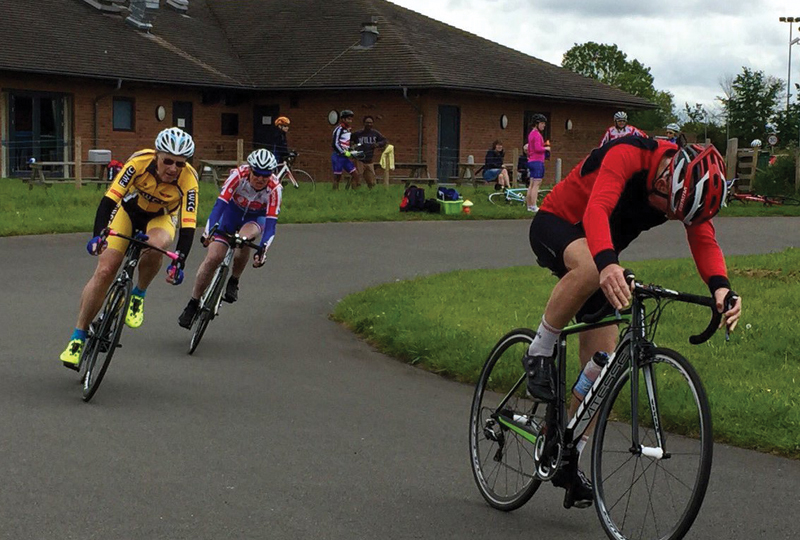