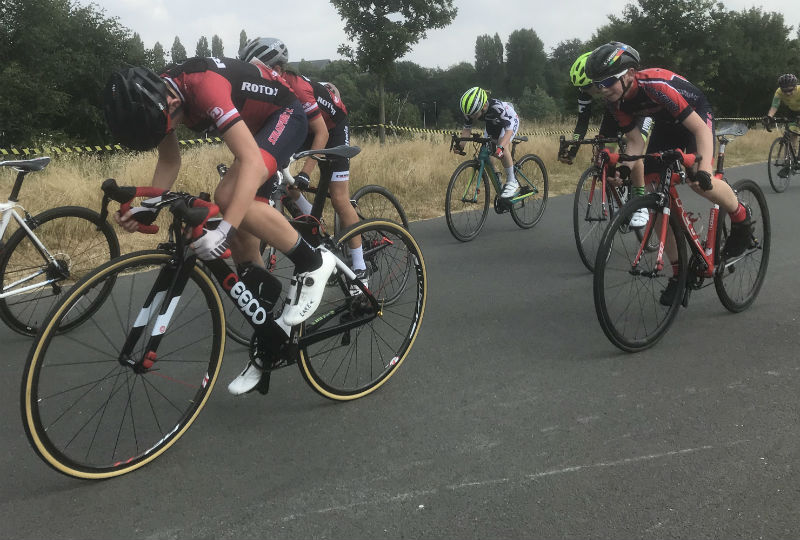 Spencer, Alex and Lewis at the heart of the racing at Solihull

The West Midlands Circuit season ended at a very sunny and hot day of racing at Tudor Grange in Solihull on Saturday.

Stratford riders were represented in the U12 and U14 races with a strong showing by all who took part.

At U14 Matthew Jordan had his race of the season, riding in the pack and even attacking off the front to round off a great season with a fantastic performance.

For the U12 Boys, Alex Burden, Spencer Corder, Lewis Tinsley and Sam Abbott all rode well in the heat. Spencer managed to take 2nd, Alex 4th, Lewis 7th and Sam 9th - well done to all riders.

In the U12 Girls, Zoe Parker had to come back from a clash on the start line to finish 5th overall. Great effort.

As this was the last race of the season, the points were calculated for the overall league positions. Final positions for Stratford Riders were:

In the club competition, Stratford finished in 7th place out of 24 clubs.

Congratulations to all our riders who have worked so hard over the season.

And it wasn't just on the circuits that Stratford riders have been competing. Josh Darlow landed his first win at a Western Summer Cyclocross race and Zoe Parker won the U12 Girls cyclocross at the Scarborough Cycling Festival, also taking part in the challenging road race the next day. Well done to both Josh and Zoe.

There are still races at Mallory and Milton Keynes to come over the summer, but eyes are now firmly fixed on the West Midlands Cyclocross League - more to follow on this.

Thanks to all the coaches and parents for supporting our young racers. If you would like to get involved in racing, just ask the coaches for info on how to get started. 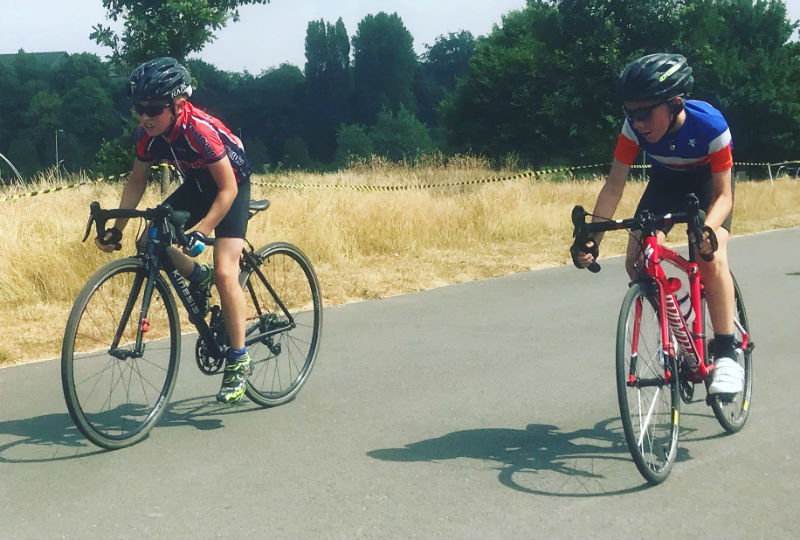 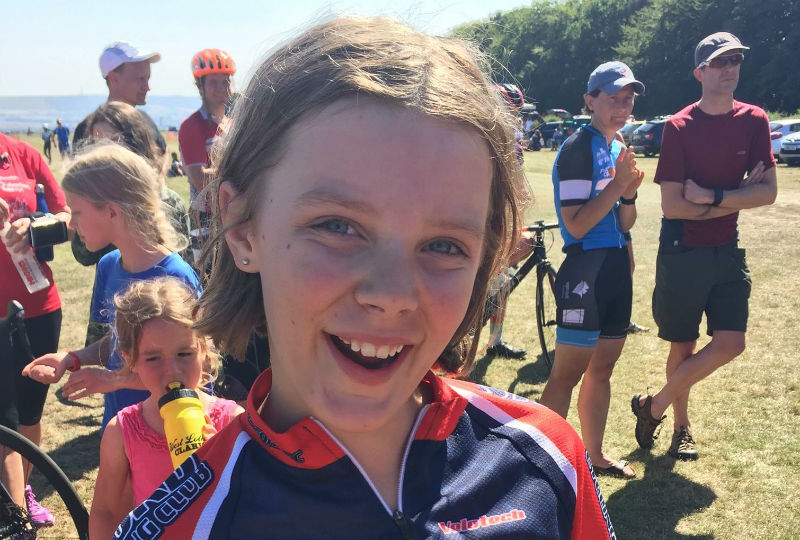 Zoe Parker, winner of the U12 Girls cyclocross at Scarborough 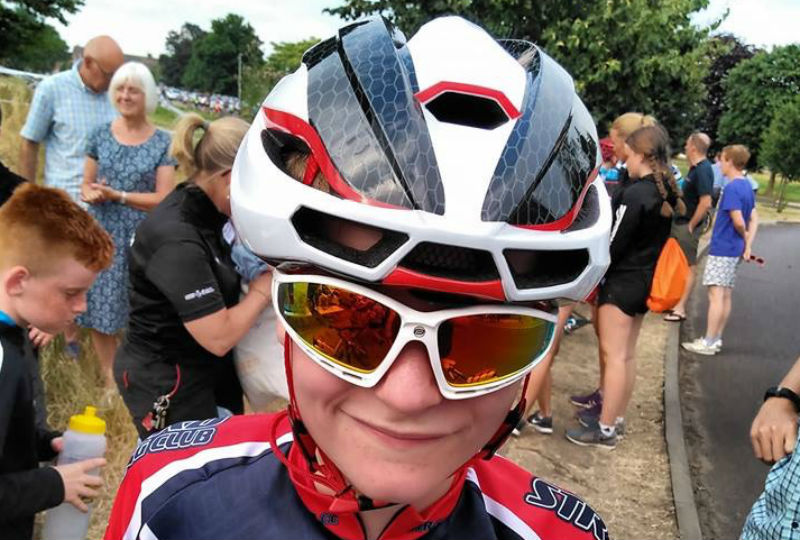