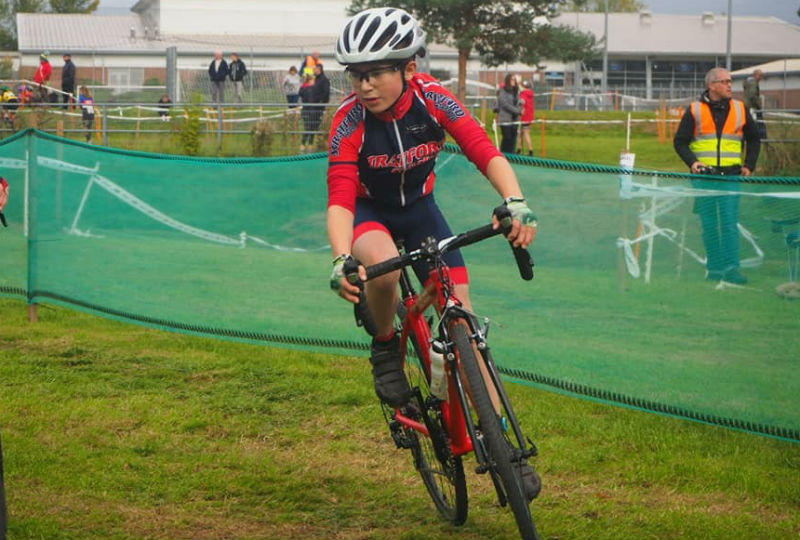 We're now well into the Cyclocross season and Junior riders have been representing the club at races across the West Midlands, and beyond.

On the 23 September the club hosted round 3 of the WMCCL with a terrific turn out from riders and club members to support the race. We saw strong performances aross the age groups with some hotly contested races.

On 30 September we headed to Shrewsbury for round 4 on a fast course hosted by Mid-Shropshire Wheelers. Special mention to Ruben Stringfellow who managed to finish 7th despite a mechanical issue which left him with no gears and running most of the final lap!

Many of us will remember the racing on 14 October at Baggeridge, mainly as we're still drying out from what turned out to be a pretty wet morning of racing. Stratford was well represented with good results all round, including some brave efforts in difficult conditions.

It was a rest weekend on the 21st so many Stratford riders took the opportunity to raid cyclocross races in other areas. We had representation at the Leicestershire league, Western league and Central league. Congratulations to Josh Darlow and Oscar Martin who managed to get on the podium at the Stroud and Hemel Hempstead races. 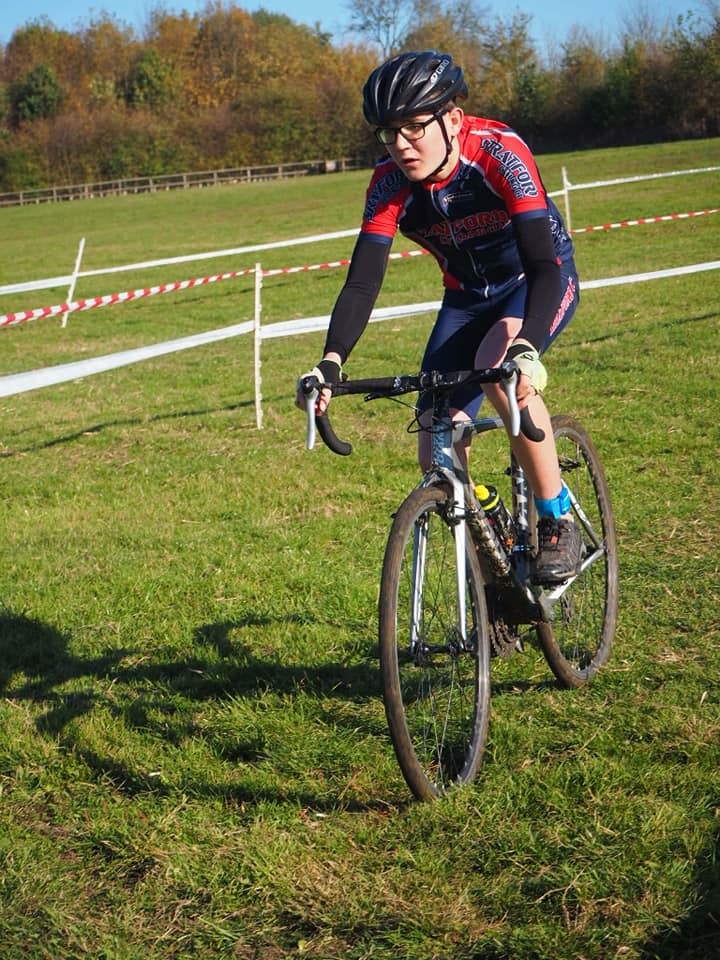 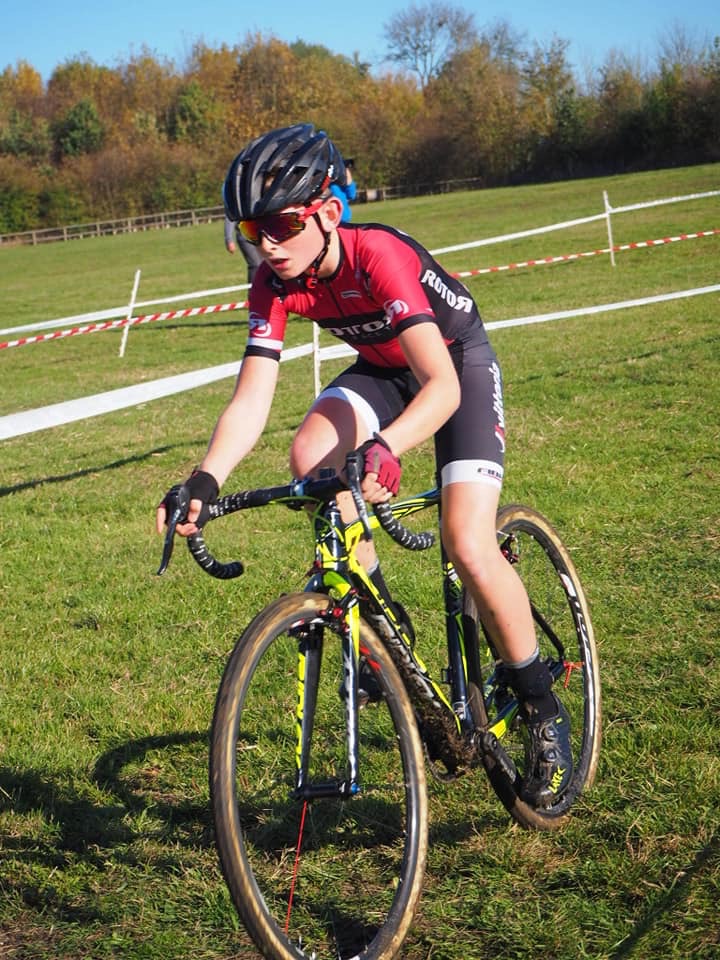 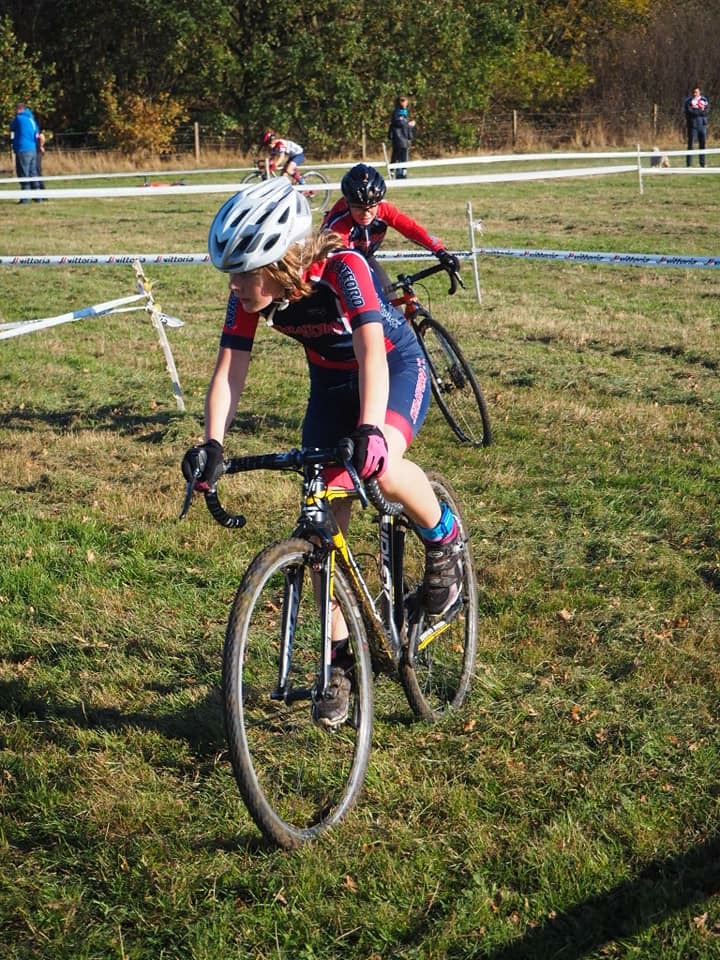